You must be of legal drinking age to enter this web site.

Do Not Sell My Personal Information 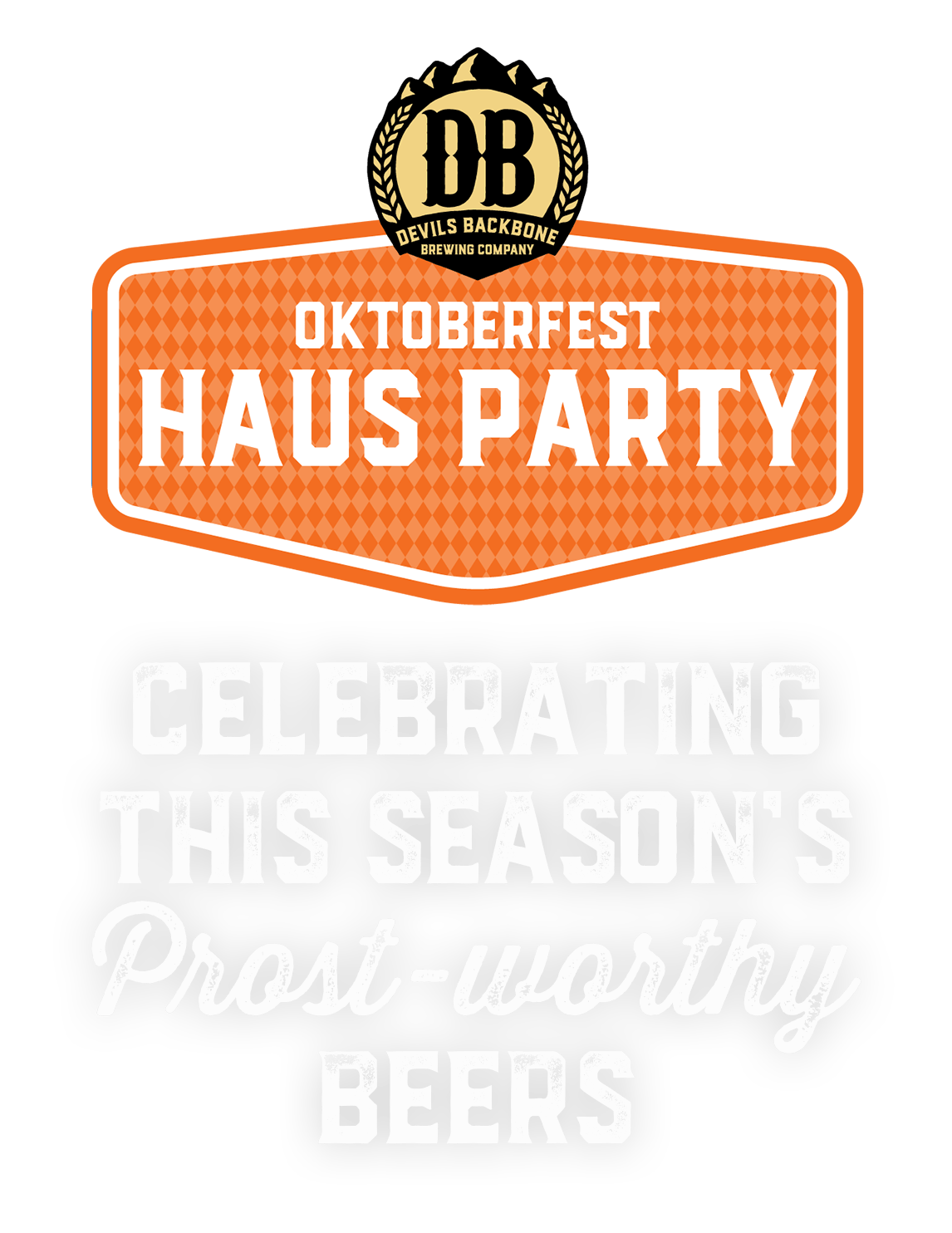 Willkommen to Devils Backbone's one stop shop for your very own Haus Party!

Devils Backbone is providing everything you need to host an Oktoberfest Haus Party! We’ve got it all! Check the link to our Haus Party Spotify Playlist! Learn how to taste a beer like a pro! Follow along as Chef Dale walks you though some authentic recipes! You could win a ceramic stein or lederhosen koozie! Are you ready for the ultimate Oktoberfest Haus Party? Eat! Drink! Prost! 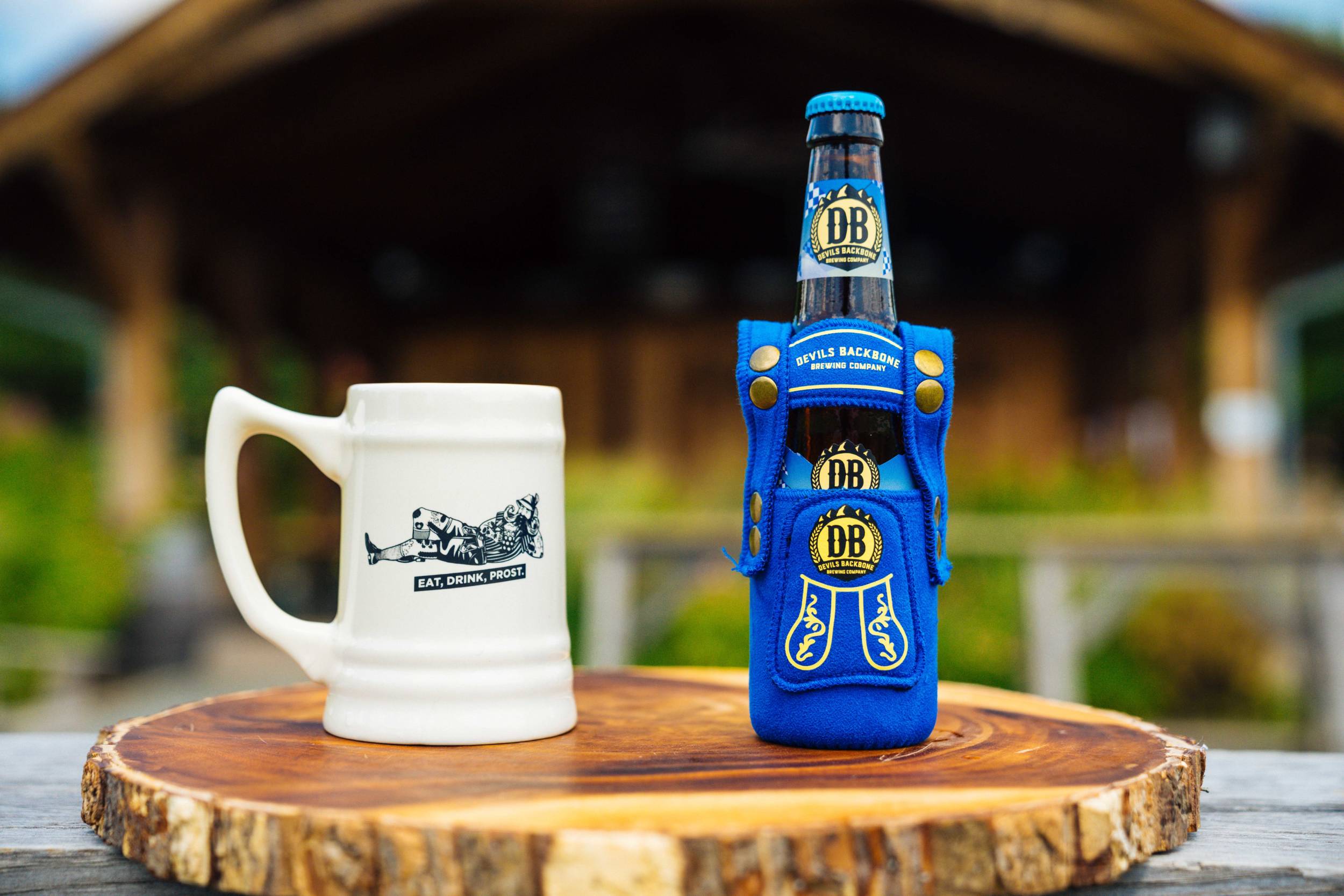 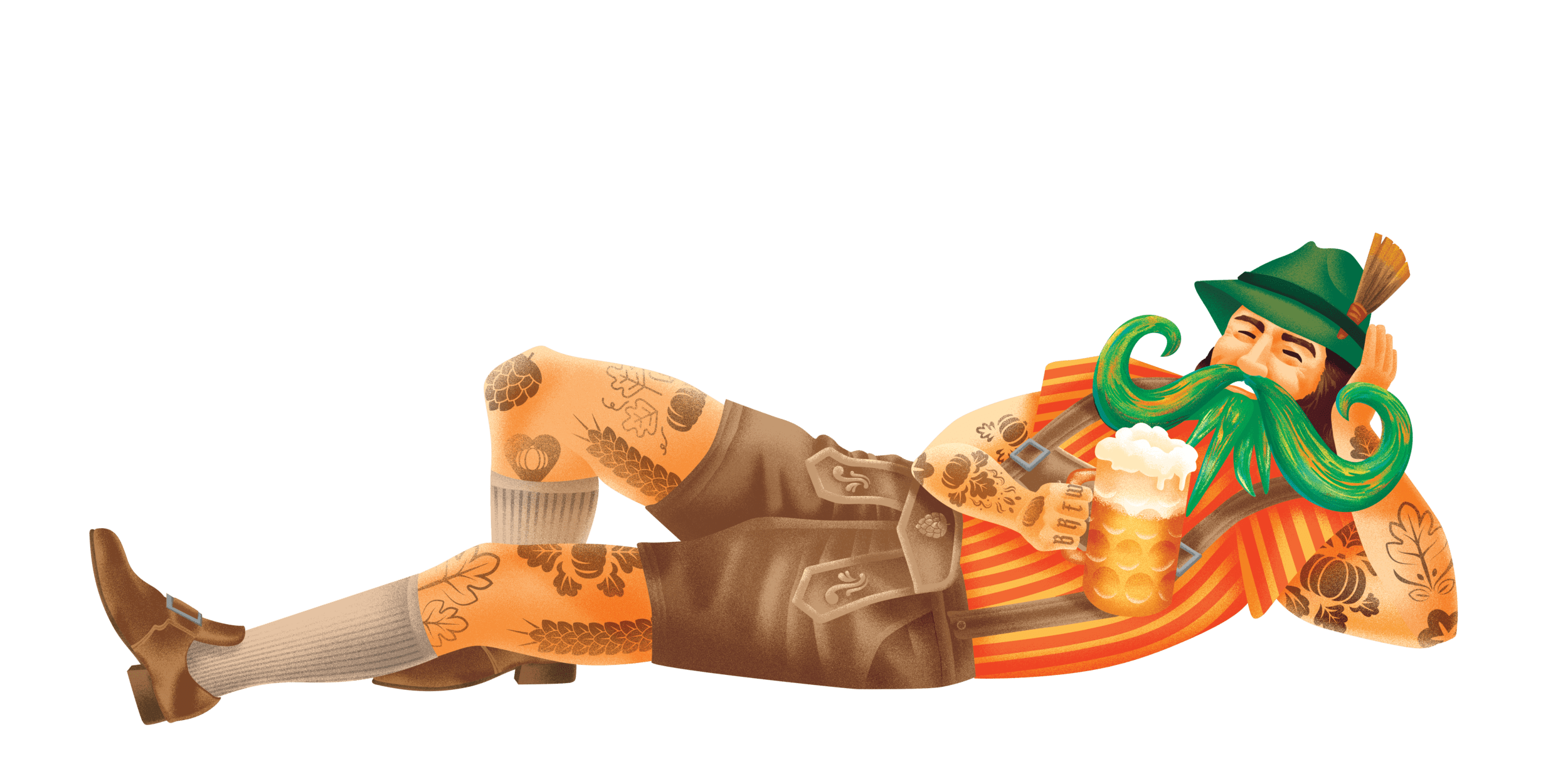 Thank you for your hard work, but the Stein Giveaway sweepstakes is over!

Check out these Oktoberfest Recipe Videos

Beer. Cheese. Soup. It really doesn’t get any better than that! Pairs well with Vienna Lager.

You can make this spicy & delicious Veggie Curry even if you’re not in a hurry. Either way, it’ll take about 30 minutes. Pairs well with the spices in München On Pumpkin!

You can actually make this recipe wearing whatever you want. Skirt, pants, kilt. But we don’t recommend socks, it’ll knock those right off. Crack open an O’Fest to complete this tasty combination!

Danke for joining us!

Now you are ready for your very own Haus Party! Don’t forget to bring the DB beer with you! Come back anytime, we’ll be partying it up all season long! Auf Wiedersehen and Prost!